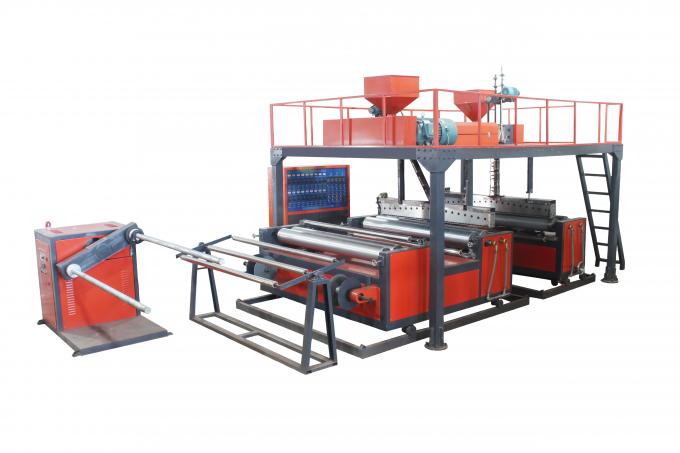 This air crew adopts the disposable shaping craft. It is our factory that draws domestic and international

advanced technology extensively,  through a large number of production practices in having ordinary

in succession. Designs science, practical. Rational in structure of the machine. 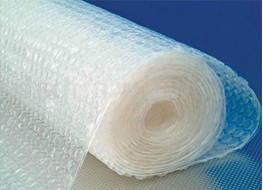 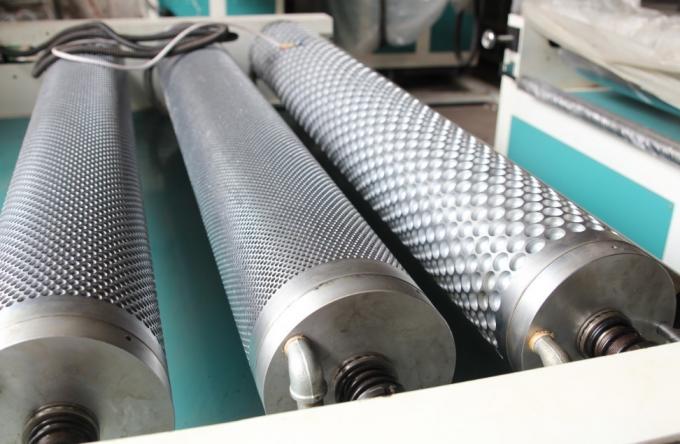 smooth and reliable running and convenient operation and maintenance.

is a kind of packing material which has been widely used at present.

♦ It not only has good cushioning effect, shock resistance and heat-sealing performance, but also has

such advantages as good corrosion resistance and transparency , etc.

♦ So it has been widely used for packing, household wares, post parcel, bicycle , polyurethane furniture,

Air Bubble Film Making Machine is made of LDPE material. It can be used for various packaging purposes such as moisture proving, dust proving, shock proving, and static prevention. It can also

make into laminated films with aluminized film, foamed PE sheet, and paper are the applications of 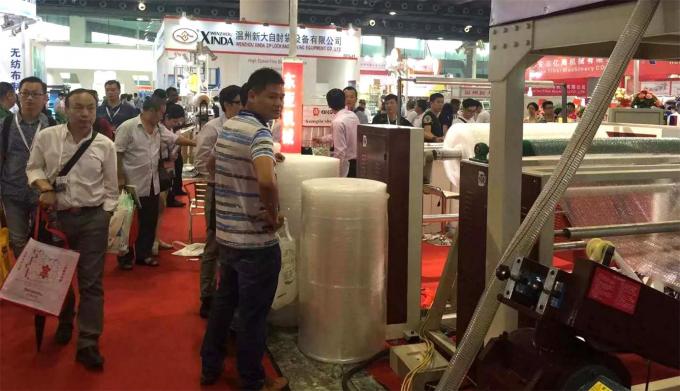 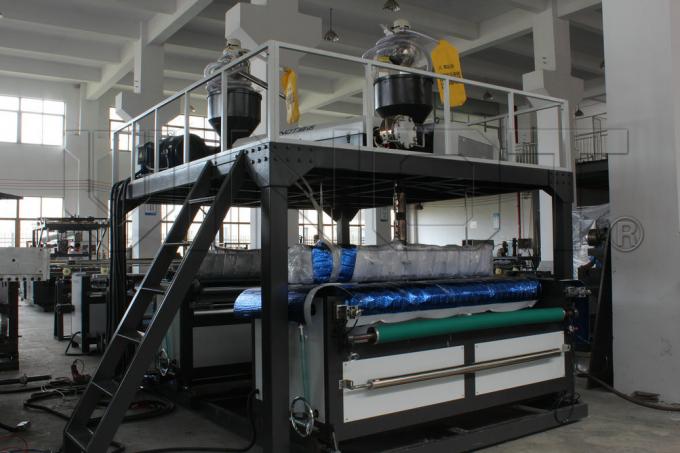 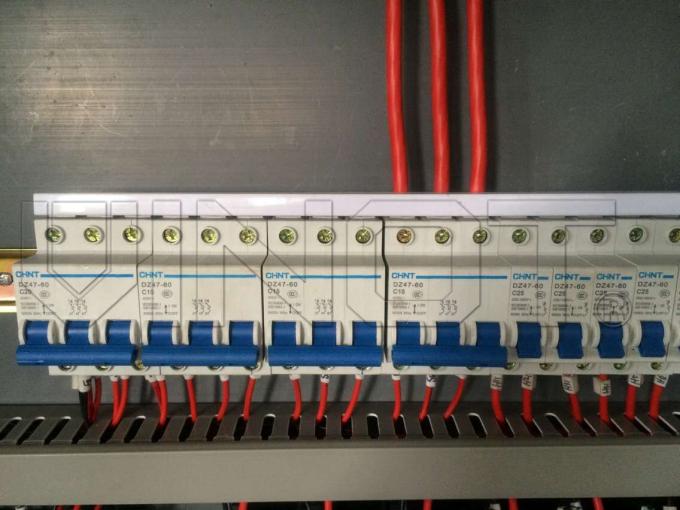 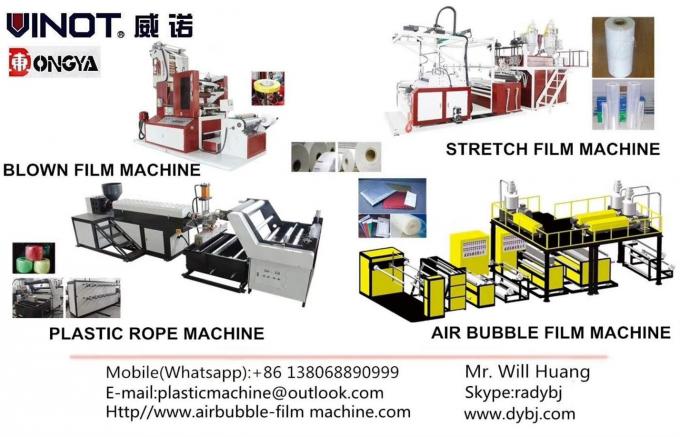